David Mackintosh MP Will Not Stand For Re-Election 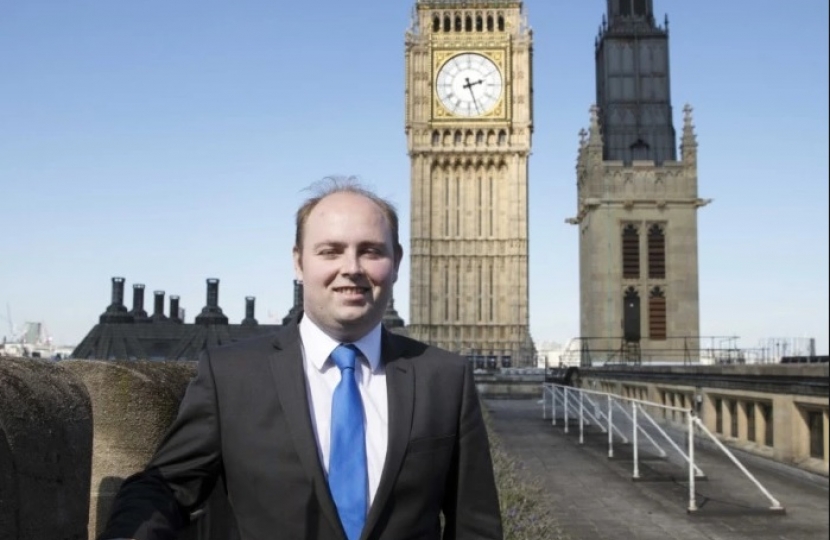 David Macktintosh has announced that he will not seek re-election in the upcoming general election. In a statement David said the following:

"After much thought I have decided not to stand again as the Conservative candidate for Northampton South. It has been a huge honour to be the Member of Parliament since 2015, but I now feel it is the right time for my constituents to have a new representative. “This is an important election for our country with a clear choice: strong and stable leadership for Brexit and beyond under Theresa May - or a coalition of chaos under a weak, floundering, nonsensical Jeremy Corbyn. “I supported Theresa May since the start of her leadership campaign, and I know that every vote for her and the Conservative team on 8 June will strengthen our hand in negotiations to get the best possible deal for Brexit and beyond, leaving Britain stronger and better off for the future.”

Northampton Conservatives would like to thank David for his work in representing the people of Northampton South in parliament and wish him the best for the future. Details of our new candidate will be revealed shortly.