James was born in Dudley, West Midlands, 1984. His family moved to Northampton when he was 1 and he has lived in Northampton ever since. James attended Northampton School For Boys and studied at The University of Northampton. He is currently the IT Manager at The Ferrers School in Higham Ferrers and also a School Governor at The Bramptons Primary School.

James is married to Victoria and has 4 young children. Having always bring passionate about Northampton and politics, James joined the conservative party and stood in the borough council elections this year. 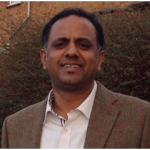 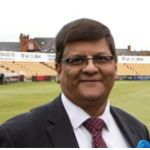 Suresh Patel is Borough Councillor for Old Duston and County Councillor for Duston East. He is the Group Business Manager at NCC and Group whip at NBC. 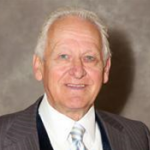 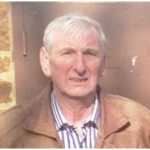